Leading one of the world's most powerful drug cartels isn't a job – it's a lifestyle. Although Teresa hasn't ascended the throne yet, as she rises through the ranks under Camila she's getting a taste of Queenpin life in all its glory: glamorous and gritty, dangerous and decadent, infused with the flavors of Mexico and the bold spirit of Texas. Immerse yourself in the power, culture and style of her new world, where life is high – and so are the stakes.

Queen of the South premiered in June 2016 on USA Network and five seasons have aired so far. On August 29, 2019, the series was renewed for its fifth and final season, which premiered in April 2021, a year later than expected due to covid-19. 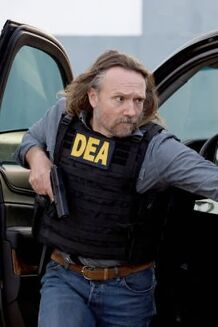 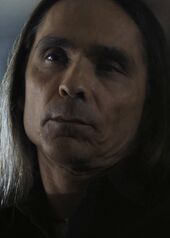 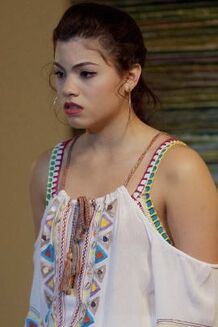 Featured Video- How are we gonna get out of here? We're not! You are! 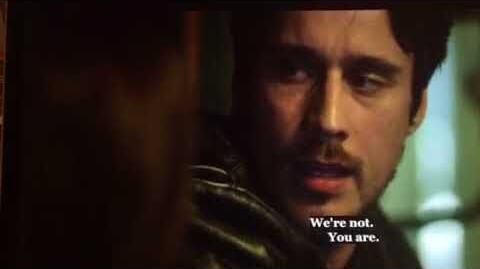 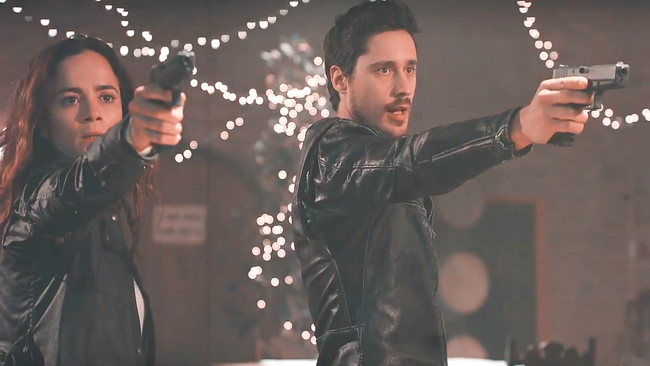 Have something to say? Make a blog post, check out recent blog posts, or participate in Discussions!